Tocotrienols are fast overtaking their better-known vitamin E sibling, tocopherols, when it comes to customer satisfaction.

In school, we learnt that vitamins are an essential part of our diet.

In fact, according to Stedman’s Concise Medical and Allied Health Dictionary (illustrated third edition), a vitamin is defined as “one of a group of organic substances, present in minute amounts in natural foodstuffs, that are essential to normal metabolism; insufficient amounts in the diet may cause deficiency”.

The word “vitamin” itself is a combination of the Latin word “vita”, meaning life, and the English word “amine”. Amines are organic chemical compounds derived from ammonia (which is comprised of one nitrogen atom and three hydrogen atoms), where one or more of the hydrogen atoms have been replaced with other functional chemical groups.

Coined by Polish biochemist Kazimierz (commonly Anglicised as Casimir) Funk around 1912, it was initially thought that these organic substances, “vitamines”, which were causing deficiency diseases when lacking in the diet, were all from the amine class of chemical compounds.

However, when it was later discovered that not all of them are amines, the “e” was dropped to form the current commonplace spelling – vitamin.

Over the past century, a number of vitamins have been discovered and classified. As we know, these are vitamins A, B, C, D, E and K.

If you are wondering about the nomenclature jump from vitamin E to K, the reason is that those vitamins previously named F to J respectively, were absorbed over time into the other vitamin groups as more was discovered about them, or in the case of vitamin F – essential fatty acids – was found not to fit into the definition of vitamins as they are needed in larger quantities.

Although vitamins have become such a part of our lives that we might think we know everything there is to know about them, there has been one vitamin in particular that has been generating more buzz in recent years.

While this vitamin is rarely deficient enough to cause illness, a growing pool of research has indicated that taking more of it may provide a wide range of beneficial effects – from protection against stroke, cardiovascular disease, dementia and fatty liver disease, to preventing hair loss, wrinkles and skin damage from ultraviolet (UV) rays, and decreasing cholesterol levels.

Now, what we call vitamin E is actually a group of fat-soluble compounds that provide similar effects in the human body.

These compounds can be divided into two groups: tocopherols and tocotrienols. These two groups have four members each, namely, alpha, beta, gamma and delta.

While the compounds all share the same basic chemical structure, tocotrienols differ from tocopherols in that they have three double bonds in their side chain, whereas the tocopherols only have single bonds.

The four members of each group are isomers, which have the same chemical formula, but different arrangements of the various atoms within them. These unique arrangements give each isomer its own chemical properties.

Researchers have long concentrated on the tocopherol members of the vitamin E family, which were discovered first.

Vitamin E is best known for its antioxidant activity, and much research into the specific effects of tocopherols have looked into this property.

It was only in the last couple of decades that researchers have started to focus on tocotrienols.

And so far, the studies done indicate that tocotrienols are actually far stronger antioxidants than tocopherols.

While researchers are still studying the various effects of tocotrienol supplementation, there are already such supplements available on the market.

Pharmacist Kevin Lee shares that these vitamin E tocotrienol supplements were first introduced to him about 10 years ago.

“Tocopherols were in the market for a long time – we’ve been selling and recommending it.

“When tocotrienols came, we were told it is a better, stronger form of vitamin E,” he says, adding that tocotrienols are 50 times stronger than tocopherols as an antioxidant.

“At first, we didn’t promote it aggressively. But when customers were not satisfied with tocopherols, then we would suggest tocotrienols.

“Then we would look at their feedback. Many people were satisfied. The feedback was good, customers liked it.”

The positive feedback gave him the confidence to further recommend tocotrienols to those he thought would benefit from it.

He notes that many ladies like to take vitamin E for their skin.

“When they switched to tocotrienols, the anti-ageing effects were better.

“Their pigmentation and dark spots became lighter, they had a glowing complexion, their skin became more moisturised, and tocotrienols are also anti-UV.”

Research has shown that tocotrienols play a role in suppressing an UVB-induced inflammatory protein, thus, protecting our skin against sunburn; inhibiting the synthesis of melanin, which is the pigment that darkens our skin; and increasing production of procollagen type 1 carboxyterminal peptide (P1CP) – a precursor to collagen, whose decreased production as we age causes wrinkles.

Lee, who has 15 years of experience as a pharmacist, says that he also recommends tocotrienols for breast cancer survivors and patients, as studies have shown that it protects against recurrence of the cancer.

“We also recommend it for heart protection; it gives better results than tocopherols. It decreases cholesterol and protects against stroke,” he says.

Research shows that tocotrienols protect against cardiovascular disease by decreasing artery stiffness, which occurs due to age and the accumulation of fatty plaques on our artery walls, and high blood pressure, which is a risk factor for many cardiovascular conditions.

Tocotrienols also increase the amount of an organic compound called farnesol that accelerates the decay of the HMG-CoA reductase enzyme, which is needed to produce cholesterol in our body, thus. indirectly decreasing the body’s cholesterol levels.

In addition, tocotrienols help protect against stroke by protecting nerve cells against injury and increasing blood flow in the brain during a stroke.

“The recommended amount varies from case to case. It depends on their medical condition, age and body weight.

“Those with smaller body size would need less, while those with more serious medical conditions would need more.

“Those older would also need more, while the young respond better to lower doses,” he says.

The pills are derived from crude palm oil, which contains some of the highest concentrations of tocotrienols in nature.

Published on June 2, 2013 on The Star Written by: Fiona Ho Recent studies conducted by the Ohio State University have found that a natural 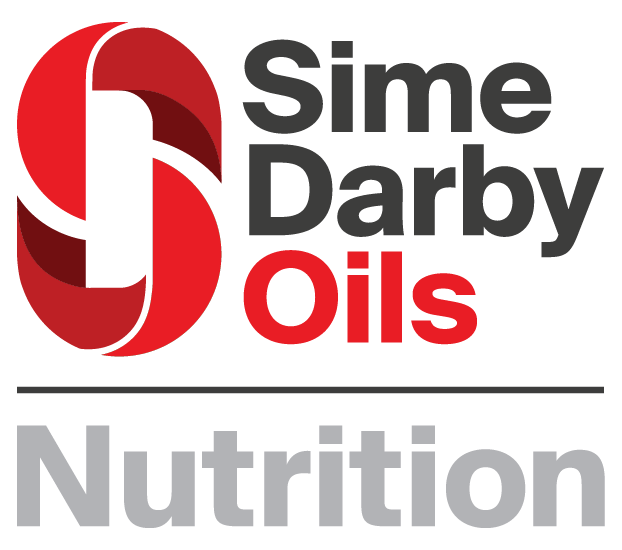 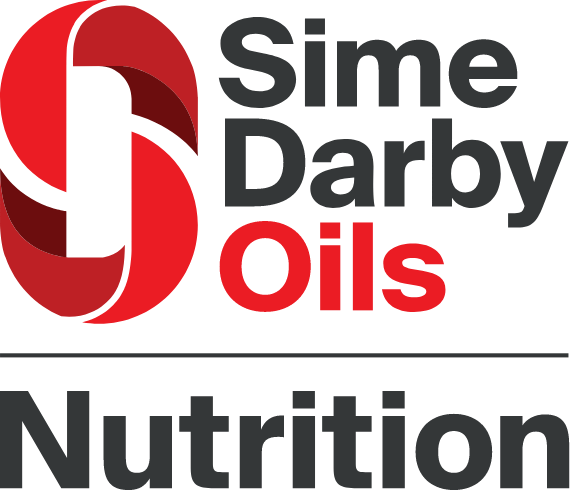